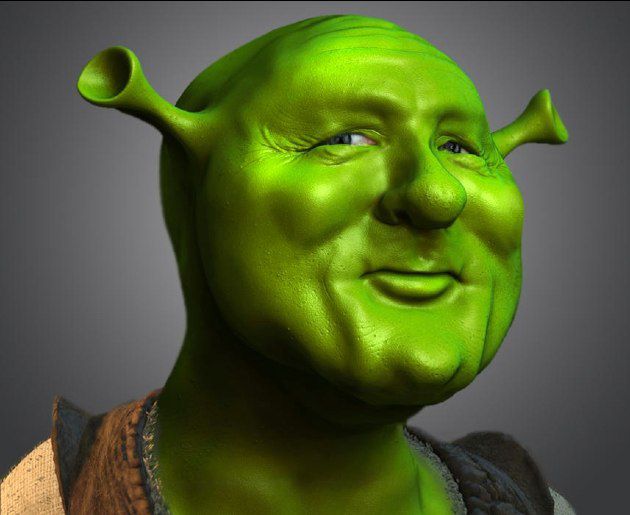 Beyond the simple yet often complicated world of visual art, lies a complex web of cultural, social, psychological & technical context a photographer should master to be able to capture the realm of persona, an aura of energy, the vision & character of his/her subjects in the time & space that they are being photographed at.

It is that mastery that sets things apart. Mastering it is what makes a photographer, a painter, a musician, a sculptor, a chef, a writer (or any kind profession) an artist, understanding with a touch of appreciation is the Art.

At the same time, what can be an extraordinary work often often gets mixed up with production complications, even the best of the best can barely achieve perfection, some work gone to a better path, many shall flunk while time & money is the two things no one will ever have enough.

That’s where Alex Ostroy came to the picture.

…with the work being done by Ostroy, extraordinary realism has become a given, what makes the work compelling is the sophisticated understanding of studio photographic lighting technique. he is one to always keep an eye on…

The key to Ostroy’s success is none other than his complete mastery of a technique and intuitive understanding where his client & his vision lies, he becomes that bridge, the interpreter of the force that will guide him to the end of the journey.

It is mesmerizing to see his spectacular art; understand that it is not the technicals, nor his tools that creates the artwork, but his passion & his persistence to break his boundaries each and every time.