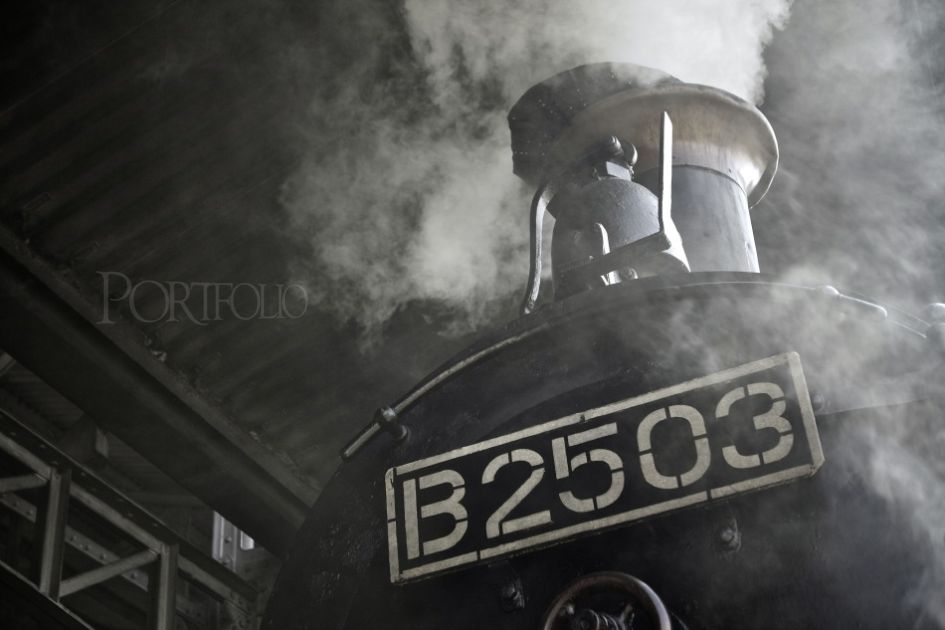 Indonesia, with her 18,000+ islands is a land of many tales and legends. Obscured in plain sight, the often-disregarded, dutch-built railway system was where most of such tales began. Spanning thousands of kilometers from the island of Java, to the island of Sumatera, was the seed and the backbone of the nation’s agri-industry, and the place where many bedtime stories originated.

The Indonesian Railway Company, PT. Kereta Api Indonesia﻿ is undertaking one of its most ambitious project, they aim to rebuild the public image of the Railway lifestyle, and to spearhead the movement is conserving the national railway heritage.

To kickstart the initiative, PT KAI is launching a campaign to raise awareness & funds for the project, a team of architects, historians, archeologist, urban planners & documentarian were embarked upon a series of trip trailing the railway routes dubbed as the Trans-Java, Trans-Sumatera railway lines.

Beginning in early March this year, I, along with a half-dozen passionate traveler started the tour from the route’s originating point: Central Java island’s capital city, Semarang, where the The Thousand Gate Mansion — The East India Company – Railway Corporation’s first & original headquarter designed by the legendary Thomas Karsten, father of the Indonesian art-deco building design.

I have a story to tell.

Outcome of this project is yet to be announced, but a selection of the photographs from this expedition is published under the Pictorial section: The Indonesian Railway and The Java Heritage. Update: The Java Heritage Movie is now up on Vimeo.

If you’d like to pledge your support, or learn more about the project, PT. KAI has a new website dedicated to this project.